A minigame of minigames done in 30 hours for #33 Ludum Dare competition (check entry). Can you get all 200 points? 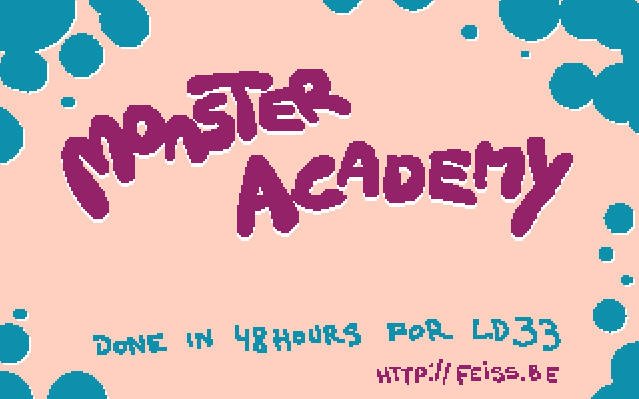 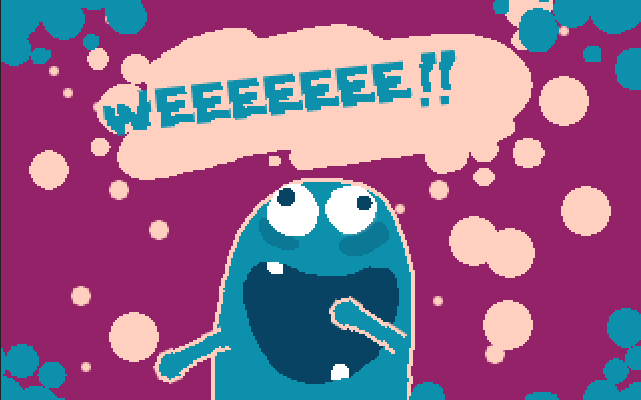 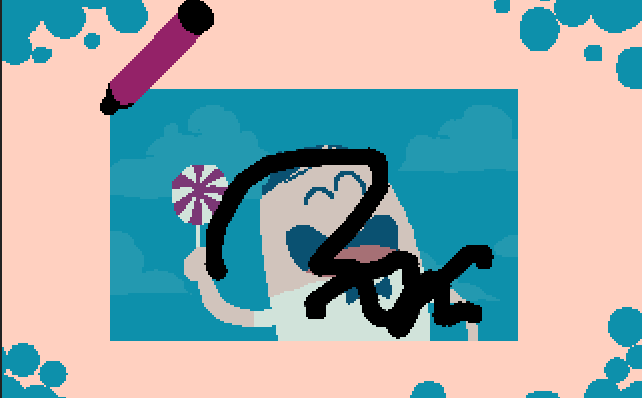 A prototype done in 30 hours for #31 Ludum Dare competition (check entry). Follow all the steps and get to the space!

Rate and discuss on Steam"s Greenlight 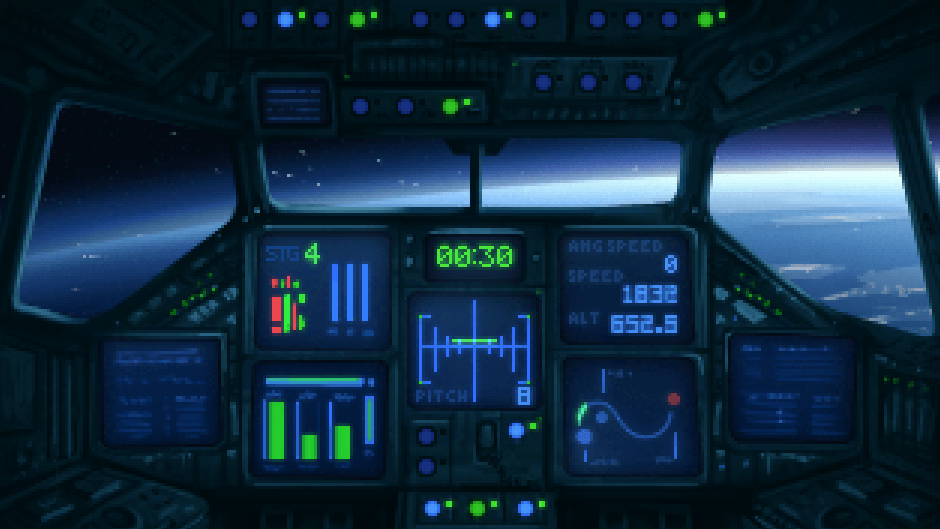 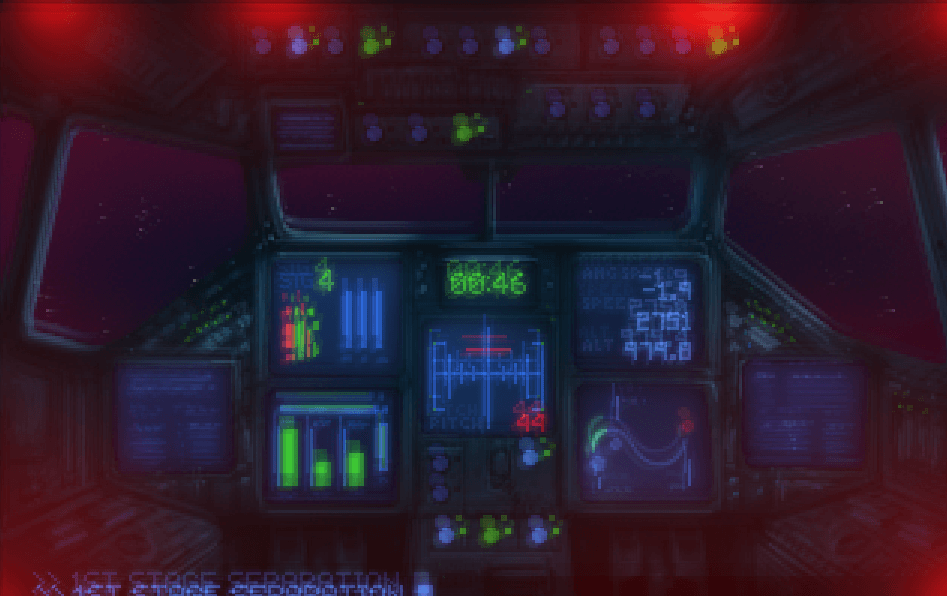 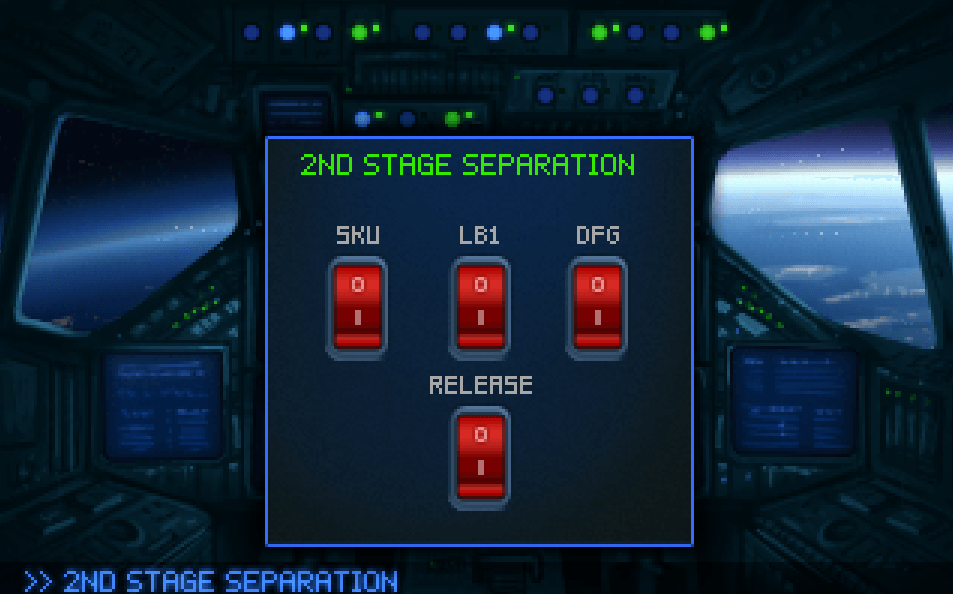 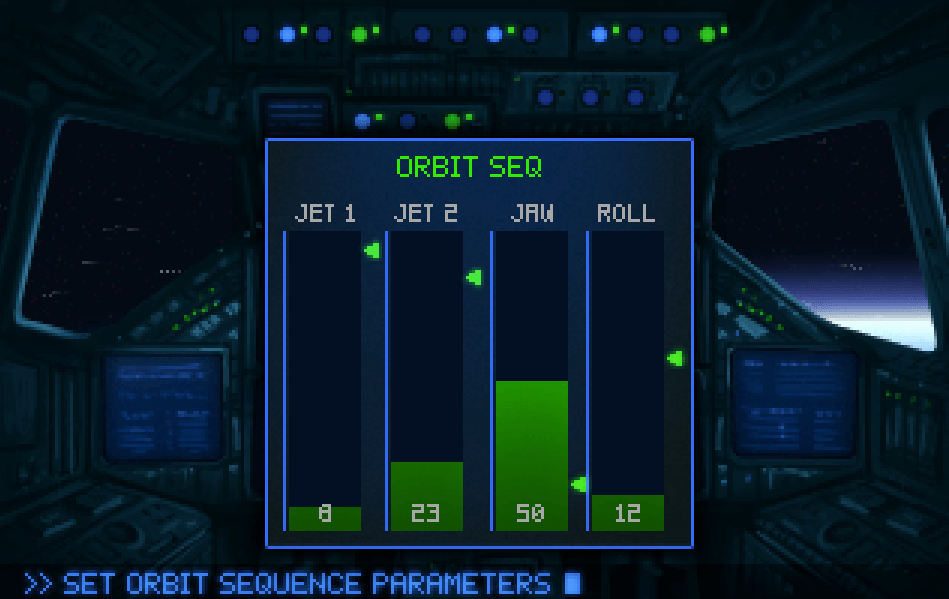 Addictive game done in one week. A month after its iOS release, the game and its intellectual property was bought by Gamesys.
Art and design by Jorge Fuentes, HTML5 and iOS code by me. 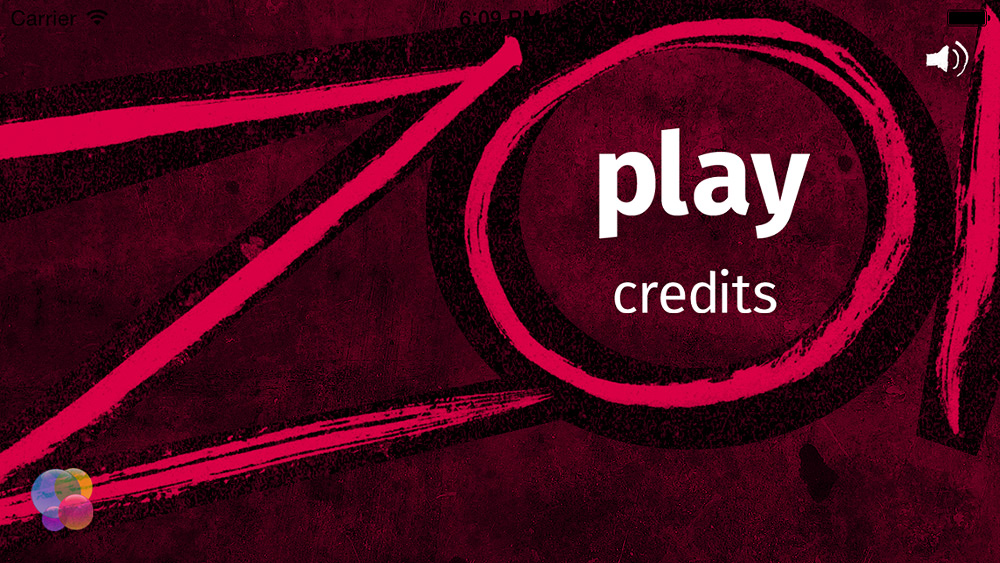 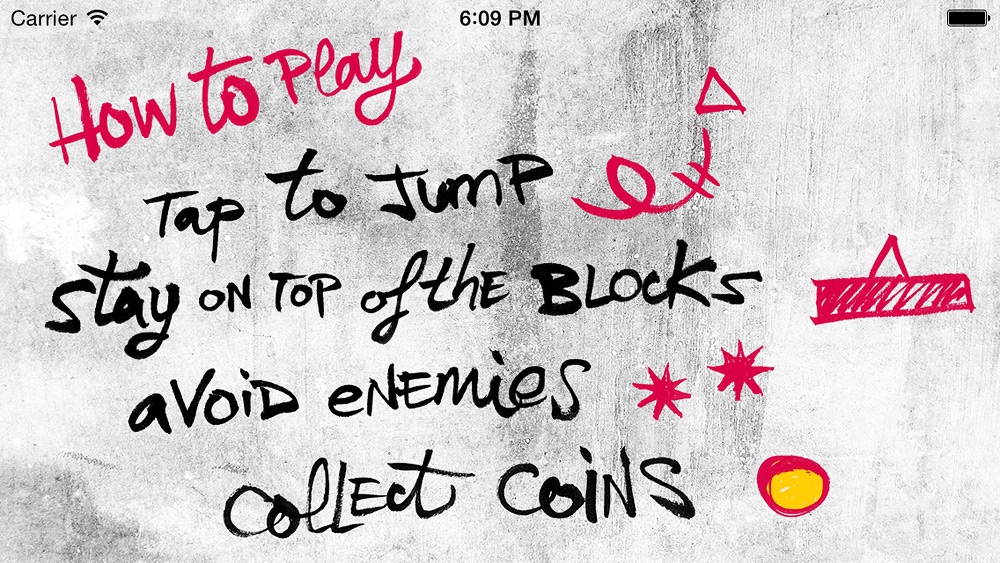 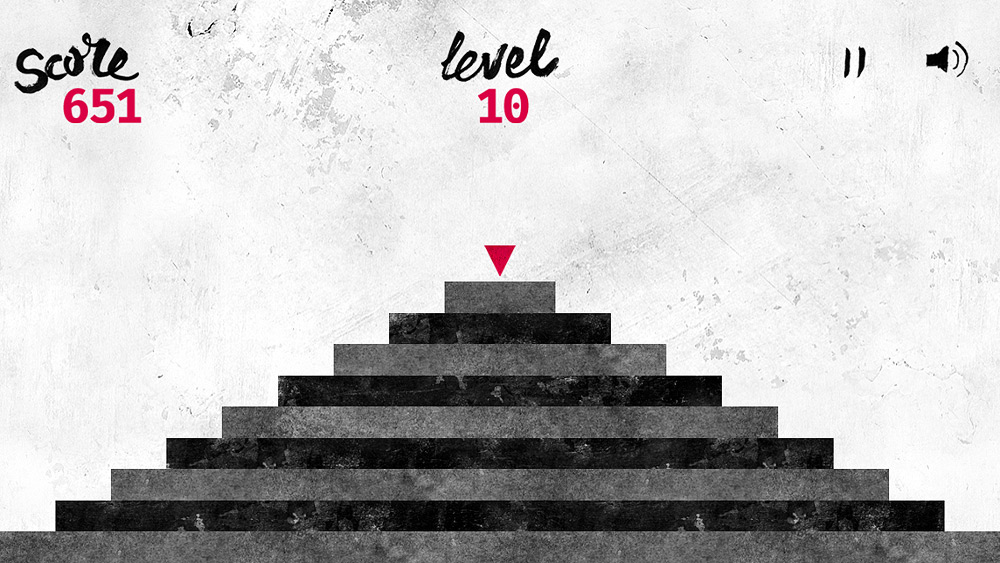 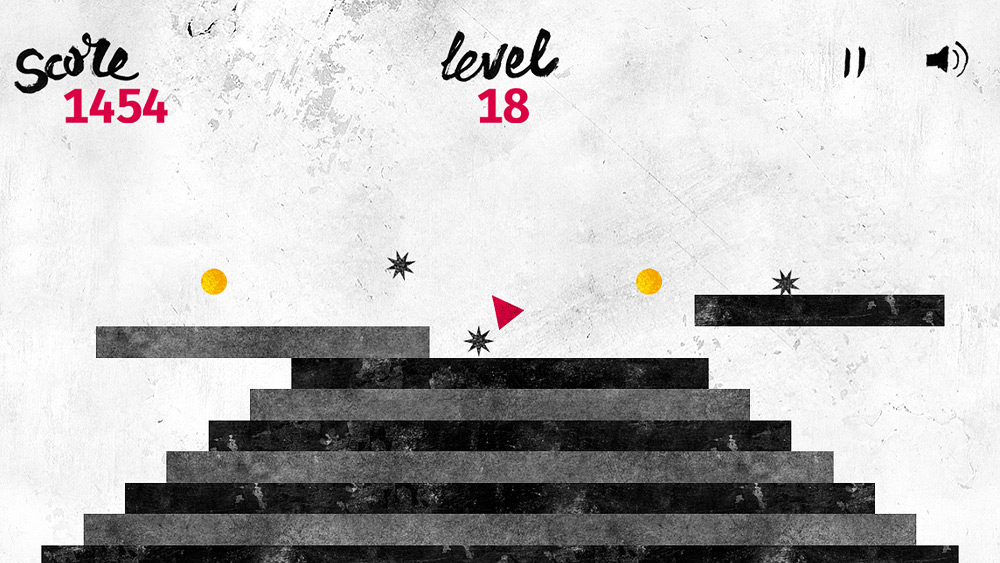 A spanish cards game (similar to rummy) that offers a very polished and natural gameplay in multiple platforms.
I created all the graphics and the coding, and the cards were specifically designed for the game.

Download the game for PC/Mac. You need to install the AIR runtime first.

View more images of this project →

A game prototype done in 2 days

A prototype done in about 30 hours for #25 Ludum Dare competition.
(check Nonex entry in LD). 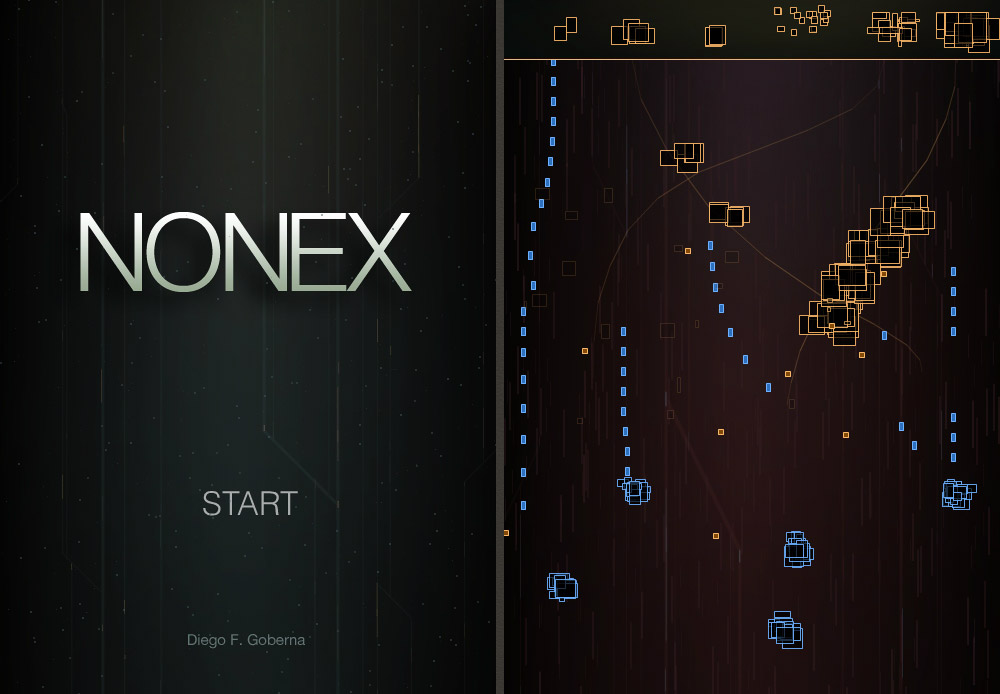 Pixel graphics for a game done in 10 days with Grafx2 and Photoshop, for security company Veracode. 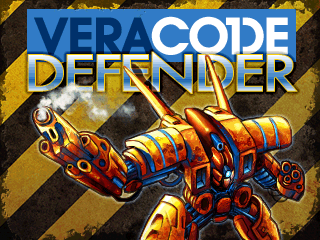 Released in February 2010, in this platform game you can control 3 characters with distinct habilities, that have to collaborate to progress through the game, a la "Lost Vikings". I did all the programming. 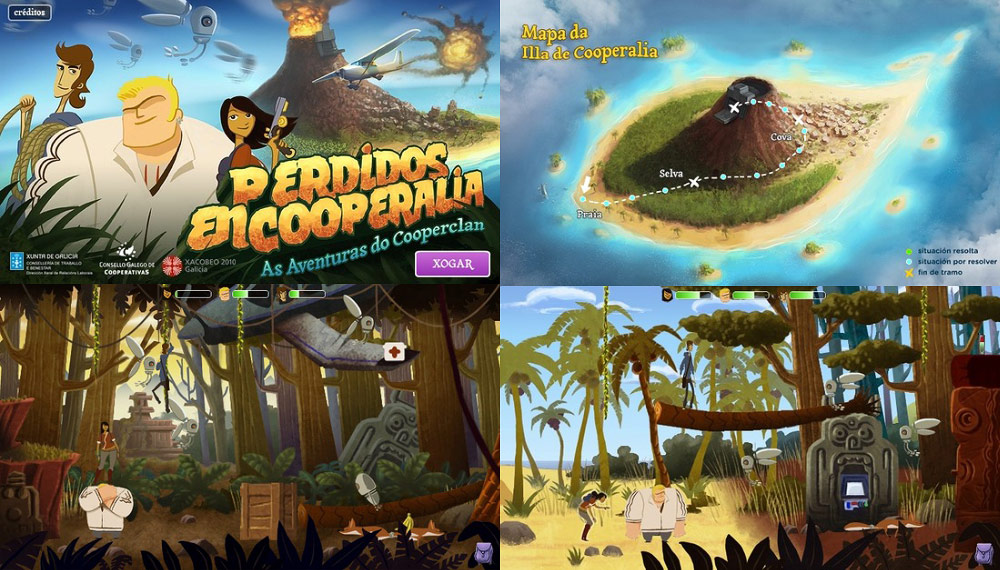 This is a small Flash videogame done with Julio Iglesias. I programmed all the game (Box2dAS3 was used for the physics) and Julio did all the artwork. The game is still unfinished. The demo won the 1st prize in ArtFutura 2009 videogame contest.

In this game the player controls a cute animal that wants to gather its children spread around the levels of the game. The character must avoid contact with light, so the player can grab boxes and elements in the game to create shadows.

The game features different levels of paralax, physics, a custom light/shadow algorithm, and a complete in-game wysiwyg editor for creating the levels.

Julio Iglesias and I modeled, textured and setup 10 characters for the worldwide known game, created by Nival and distributed by Ubisoft. 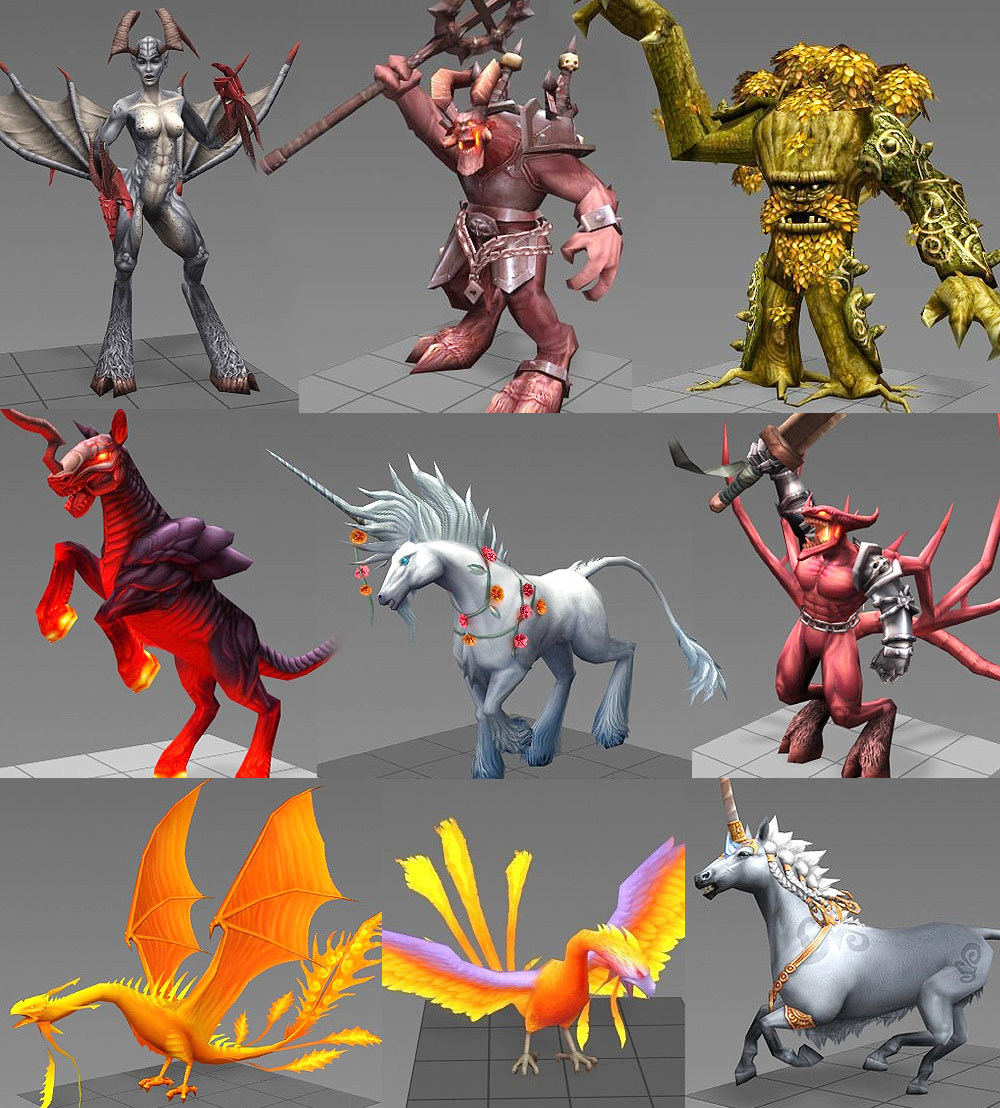 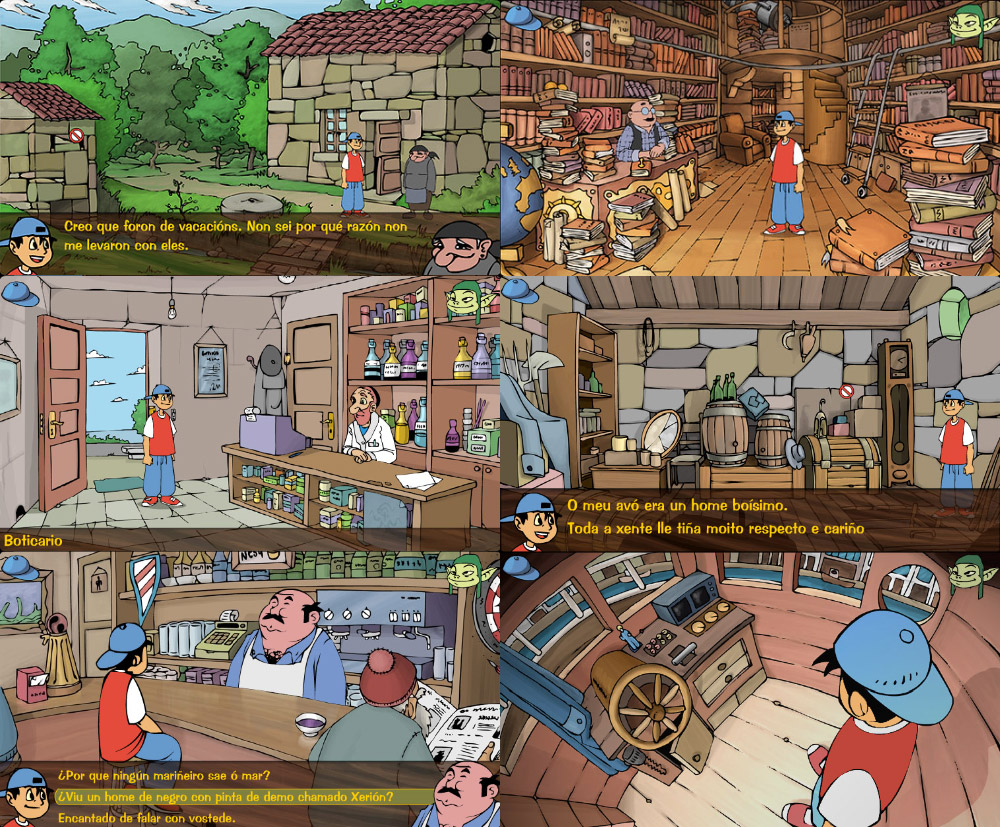 Created in 2001 for the Galician Government, 70,000 cd-rom copies distributed. I made all the artwork and animations, as well as the code for path finding and the dialog system (an incorporated editor was included in the game).